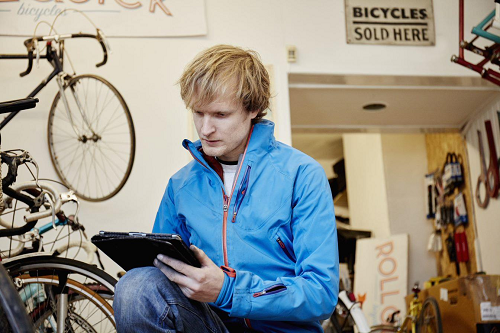 The Cambridge Building Society has introduced two self-employed mortgage products to help workers who have started a business during the Covid crisis to borrow to buy a home.

The mortgages are available to those who have successfully started a business but only hold one year of financial records.

It is estimated that there were more than five million self-employed people in the UK at the end of 2019, making up just over 15 per cent of the working population, according to the Office of National Statistics.

Around 3 per cent of self-employed people have started working for themselves since April 2019, with more thought to have done so as a result of changes in working patterns brought about during the coronavirus pandemic.

“We saw anecdotal evidence of the self-employed being hit hard by the Covid crisis,” said The Cambridge’s Underwriting Manager, Liam Flaherty.

“The self-employed appear to have experienced a greater drop in earnings, compared to employed workers. As experts in homes and housing, being a responsible lender and a support to local communities, we felt we needed to offer products that made it easier for this group to access funds for a home.

“I am not aware of other lenders offering this type of mortgage, and know that it will enable more people to access funds.”

The majority of other lenders require a minimum of two years of accounts, a 25 per cent deposit, and evidence of future earnings.

The Cambridge’s self-employed mortgages require just one year of accounts and a 20 per cent deposit for a loan of up to a maximum of £400,000 on residential properties across England and Wales.

The Society also requires evidence that the applicant has previous experience within the same sector and will require two years’ evidence of their former employed income. A projection for the second year’s trading must be provided by a suitably qualified accountant.