Specialised finance consultancy for high-growth businesses hires a new Business Development Director to head up the firm’s Cambridge operations as it begins a series of regional and international expansions. 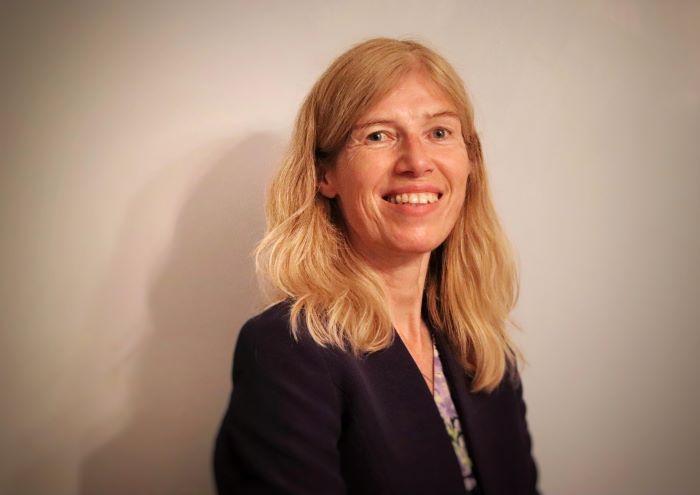 Valerie’s work in supporting businesses in the Cambridge area was recognised by the award of an MBE for services to businesses. Her supportive work began during her career at NatWest Bank, where she was a Technology Relationship Manager and latterly a Business Development Director. Valerie’s role involved providing a range of funding and banking packages to businesses ranging from startups to those with turnovers of over £100m. During her time there she expanded the bank’s client portfolio by over 600 businesses.

Barbara Spurrier, CEO and Founder, says: “Valerie’s skill set, network and knowledge of the Cambridge business ecosystem is second-to-none. She is the ideal person to head up our new hub in the city, and we believe she will bring an enormous amount of value to the many innovative, exciting new companies that are emerging from the region.  Valerie will be supported in Cambridge by Gary Hanson, retired BDO Partner who joined CFPro as a Non-Executive Director and was instrumental in opening and developing the BDO office in Cambridge, which grew from 8 to over 35 staff.”

Cambridge is a hotbed for technological innovation, university spinouts, and start-ups due to its extensive graduate talent pool, strong local business ecosystem, and ties both to London and internationally.

Recently, researchers who analysed data from funding data firm Crunchbase found that Cambridge is the UK’s ‘second city’ when it comes to growth companies. The study from software firm KLOC discovered that taking into account the aggregate total of start-ups founded, the total funding raised, average salaries and university rankings, Cambridge beats economic powerhouses like Manchester and Leeds, as well as emerging hubs like Sheffield.

The city is recognised for producing world renowned businesses including ARM, Abcam, with start-up success stories including AI-powered cybersecurity firm Darktrace (which now has a market capitalisation of £2.41bn) as well as surgical robotics firm CMR Surgical, which raised $600m in Series D funding last year and has a $3bn valuation.

Valerie Dring, Business Development Director of CFPro Cambridge, comments: “Right from the start I could tell that CFPro would be a good fit for me: the team’s knowledge, experience and special place in the market made for an incredibly compelling proposition for this next stage of my career – and I’m delighted to be on board.”

The hire and launch of its new Cambridge hub is the first of what will be a string of expansion announcements over the coming months, as it continues to grow. The firm has seen its revenues increase by 60% year-on-year for the past three years, with demand for its services soaring as the UK’s fast-growth business ecosystem has matured and developed. 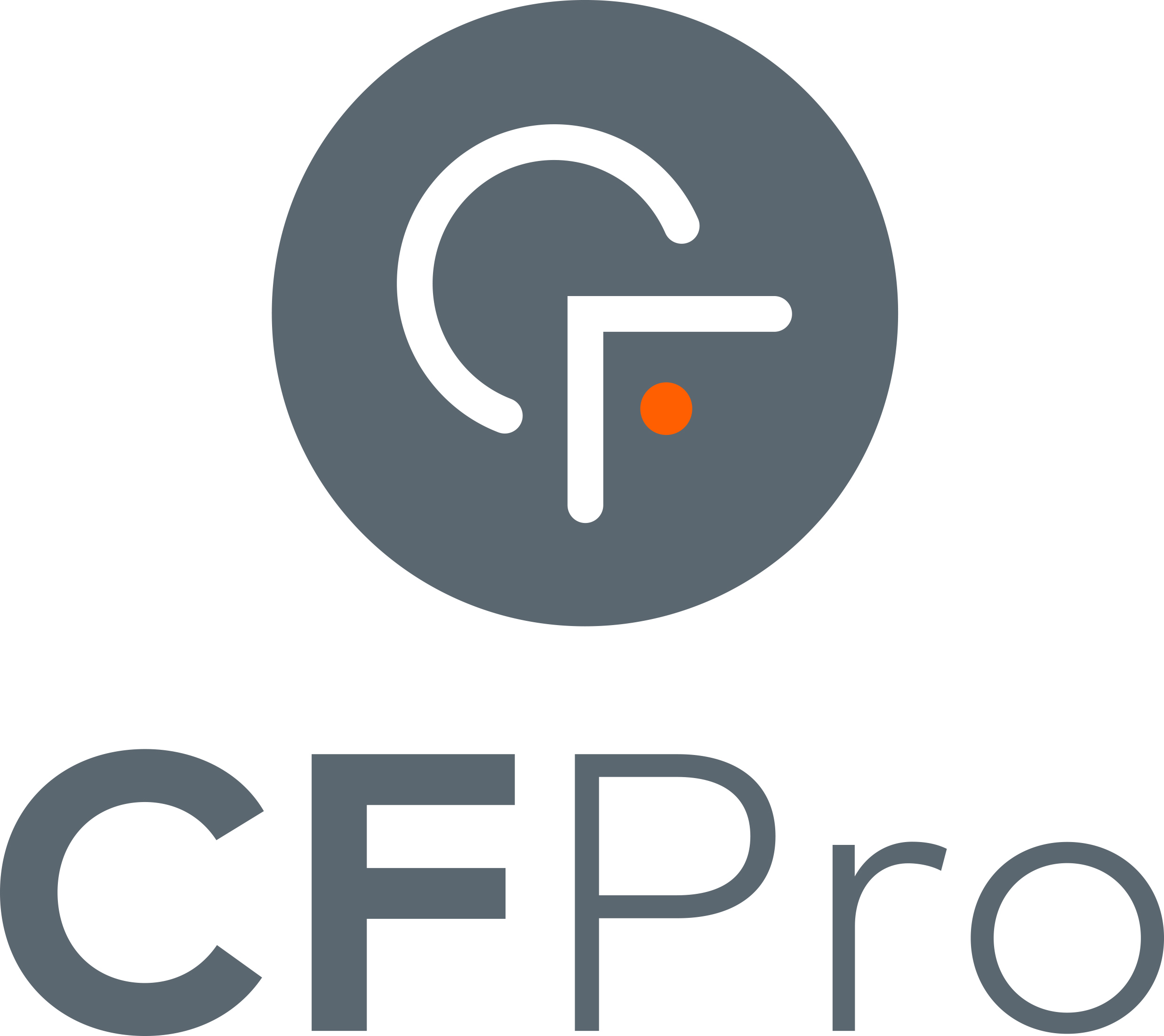 Management
Why not share your news?
Join the network 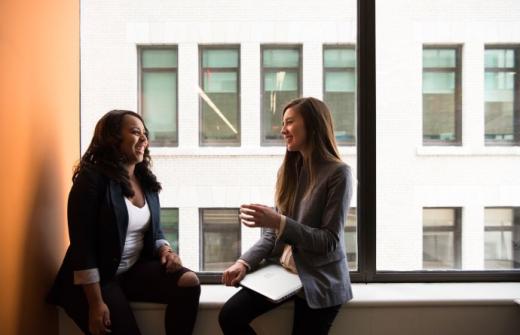 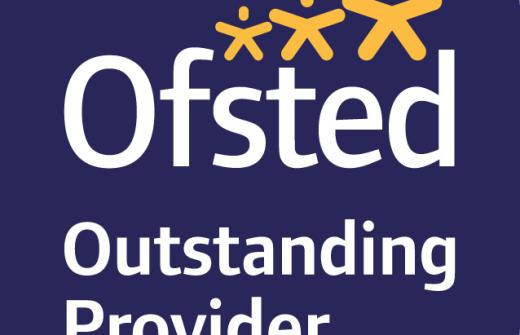 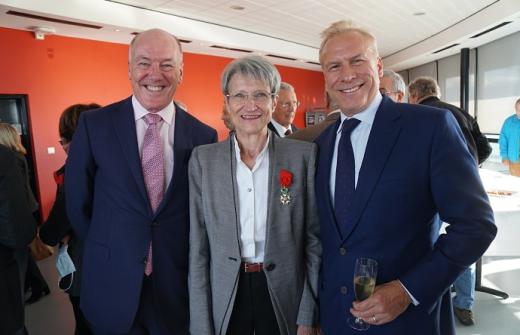