You will have seen and heard in the media that Parliament has been dealing with the Coronavirus Bill 2020. This received Royal Assent yesterday (25th March) and so is now on the statute books. Nick Hall of Hewitsons outlines some of its provisions: 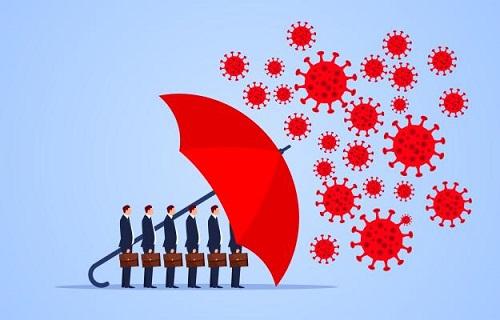 It introduces a wide variety of emergency powers given to the Government to deal with all sorts of aspects relating to this crisis. In the context of employment law and practice, however, it deals with the following:

Emergency volunteering leave is introduced in this new Act, though as at the time of writing it is not yet in force. This will permit workers to leave their main job and volunteer temporarily in the NHS or social care sector.

An 'appropriate authority', such as a local authority, an NHS Commissioning Board or the Secretary of State for Health and Social Care, can certify an individual to act as an emergency volunteer in health or social care.

That person is then permitted to take volunteering leave, provided they give their employer three working days' notice and they are able to produce the above certificate. The period of leave must be either two, three or four weeks long, and must be specified in the certificate. There is nothing in the Act which says that employers are able to refuse leave.

The right to take emergency volunteering leave does not include a right to payment and so there is no obligation on the employer to pay wages during a period of leave. However, an employee on emergency volunteering leave will be entitled to the benefit of all of the terms and conditions of employment (except remuneration) that would have applied if the employee had not been absent.

However, the Government will be required to establish arrangements for paying compensation to volunteers for loss of earnings and travel and subsistence expenses. It is not currently clear whether this scheme will replace all lost earnings, will be subject to a cap or will consist of a flat rate.

If workers exercise the right to leave, the Act protects them by saying that:

(1) it will be unlawful to subject a worker to a detriment for having taken (or wanted to take) such leave; and

(2) it will be automatically unfair to dismiss an employee for the same reason. That means they do not need the usual two years’ service to bring a claim.

Furthermore, the employee will be entitled to return from leave to the job in which they were employed before the absence on no less favourable terms and conditions.

As with the new rules regarding SSP mentioned above, some more regulations will be needed to be issued by the Government before the above will become effective, but bearing in mind that some 400,000 people have already volunteered their services, we can presumably expect these particular laws to come into force quickly to encourage those who have volunteered to do so.

For more information on the items raised in this article please contact Nick Hall by clicking here. 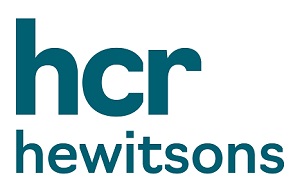 Top 70 UK law firm providing exceptional legal expertise and client care via our 120 staff based in Cambridge and more than 700 staff from 10 other locations across the country. ...