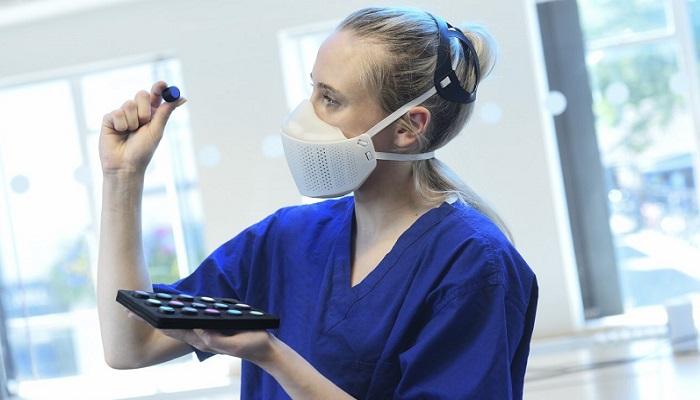 The transformative tech company – who were funded by a £175,000 Innovate UK Sustainable Innovation Fund Award - is leading a new category in the digital olfaction domain: wearable platform technology with the ability to create individual transformative wellbeing experiences.

Following the pandemic, rates of addiction and suicide are at an all-time high, and loneliness has reached epidemic proportions. According to the World Health Organisation, an estimated 500 million people suffer from anxiety and depression.

The wearing of facemasks certainly hasn’t helped the situation. As many of us experienced first-hand during lockdown restrictions, facemasks are uncomfortable to wear. They retain moisture, irritate the skin and create psychological barriers, as well as triggering panic and breathing problems.

As the pandemic progressed, this had a negative psychological impact on NHS workers especially, with many experiencing PTSD, anxiety, depression and burn-out. According to a BMA Survey of 7000 doctors during the pandemic, 44% of doctors said that they were suffering from depression, anxiety/stress, or other mental health condition made worse by their work.

On top of this the use of PPE is devastating ecosystems and polluting oceans. Approximately 129 billion disposable masks, mostly made from plastic microfibres, and 65 billion disposable gloves have been used every month during the pandemic, according to a study in the journal Environmental Science and Technology.

This collective anxiety, combined with growing environmental emergencies, provides opportunities to build a more nurturing society with global consciousness. To that end, eScent partnered with the Imagination Factory and Anchored-IN to develop a re-usable enhanced FFP3 facemask which offers “personal protective assurance” – that is, a personalized and renewable scent as a self-delivered biofeedback intervention for mental distress.

Protected by several awarded and pending patents, eScent is a product concept that integrates hardware, software and a subscription-based fragrance service as a catalyst to improve health, emotional wellbeing and performance.

eScent founder, Jenny Tillotson says: “We are on a mission to help humanity recover from the pandemic, and to reconnect with our most primitive of senses – our sense of smell.

“eScent can be integrated into multiple different form factors, leading to many uses and benefits. This is just the start of what is going to be a very exciting 18 months as we miniaturise the delivery system and look forward to building partnerships in a variety of markets including the wellbeing, fashiontech, protection, entertainment and psychedelic medicine sectors.”

eScent is a Transformative Technology to help humanity refine the use of smell for good. eScent an intelligent way of dispensing fragrances - and other liquids - that offers more personal protective assurance and is bio-synchronised to the physical and emotional state of the wearer. eScent features smart sensors, embedded with AI and voice analytics, which can detect early increases in stress and other biometric parameters. These sensors then trigger the release of a localised cloud of scent - a “Scent Bubble” that changes moment by moment, reacting to and anticipating the wearers mood at exactly the right time. The patented wearable platform technology and AI-powered liquid dispenser can be deployed in a range of wearables including facemasks, garment buttons, jewellery, smart textiles and AR/VR headsets. 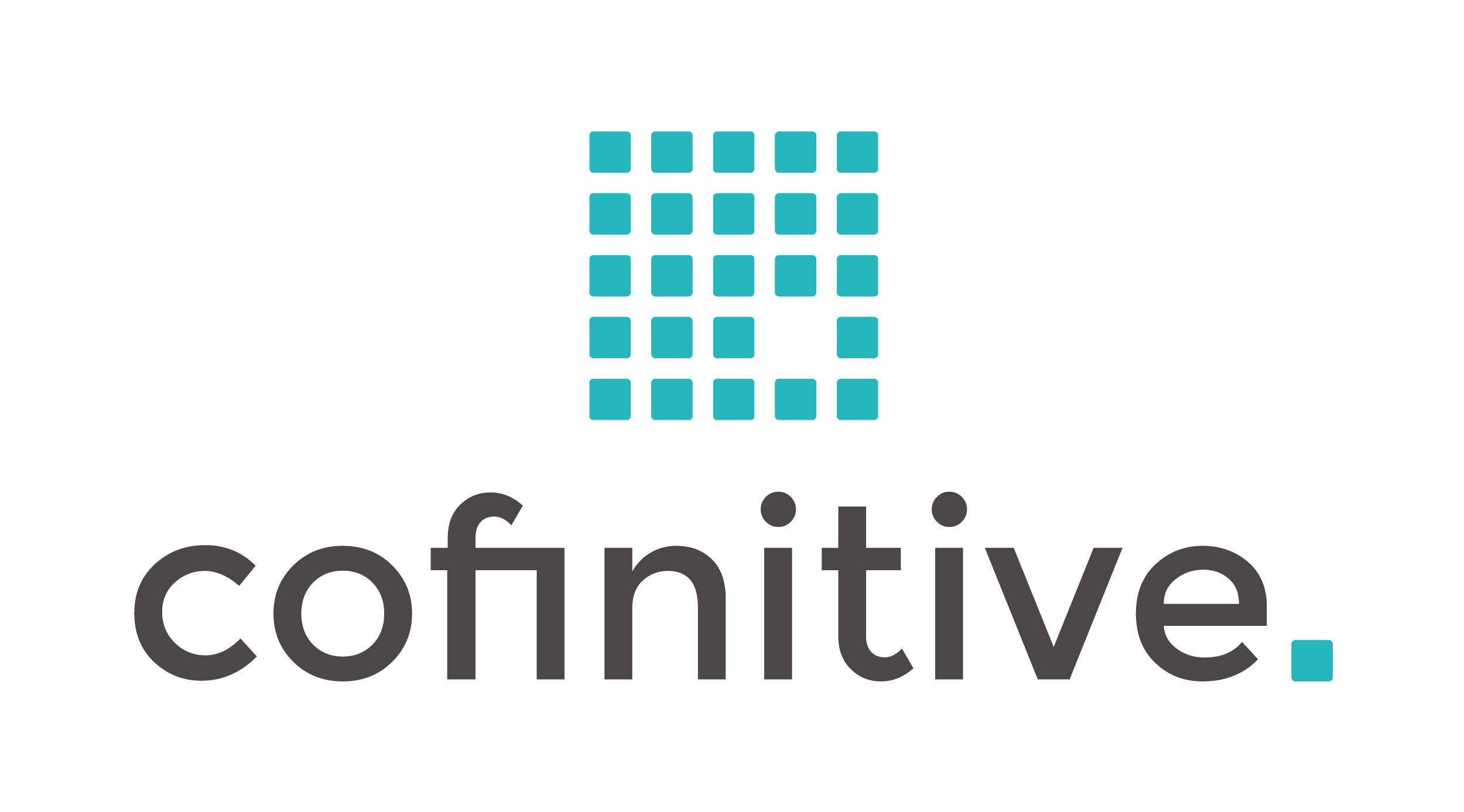 Businesses all share the need to communicate effectively – and that’s where cofinitive comes in. We are a corporate communications consultancy specialising in branding, strategy, marketing, communications and engagement. cofinitive is not industry specific so clients come in all shapes and sizes, ...