Emerging genomic technologies to be discussed at Agri-TechE meeting. 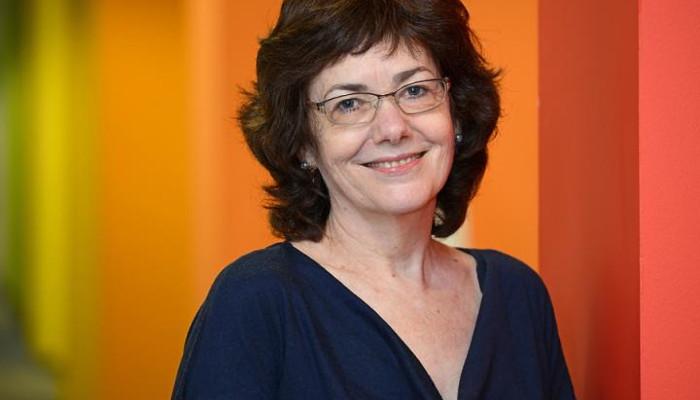 Widespread use of anti-viral drugs for animal healthcare creates a risk for human health. A new genomic engineering approach has proven successful in reducing spread of a respiratory disease in pigs, and offers an alternative approach to containing disease. One of the scientists behind the breakthrough, Professor Helen Sang of the Roslin Institute at the University of Edinburgh, is a speaker at the Agri-TechE event ‘Advances in Breeding for Agriculture – New Tools for New Solutions’ on 23rd September 2021.

Professor Sang explains that use of genetic engineering has potential to be a much safer and more effective means of disease control in livestock: “In China, where over 5 billion chickens are currently raised, the management approach for bird flu is to use antiviral drugs.

“Antiviral drugs that are very similar to those used in human healthcare are a really bad idea for use in farmed animals, as their usage can cause resistance to the drug, which then removes the efficacy of the drug for use in humans if the disease does end up spreading.

“Finding a genetic way, either by conventional breeding or genome editing, to embed the resistance in the genetics can be a good tool for combatting disease.”

Genome editing is one of a number of advanced breeding techniques to be discussed at the forthcoming Agri-TechE meeting. Director Dr Belinda Clarke comments: “The use of New Genomic Technologies is currently restricted by legislation that predates the sequencing of the human genome and does not reflect the increasing diversity in the technology. Making legislation fit for purpose could bring many benefits.”

Among the speakers will also be Mike Coffey, Professor of Livestock Informatics and Team Leader for Animal Breeding & Genomics at Scotland’s Rural College (SRUC), who will be discussing how breeding for particular traits can reduce the environmental impacts of cattle, while Professor Sang will describe the welfare benefits.

Professor Sang continues: “Vaccines are available for PRRS but are not fully effective, resulting in PRRS being an endemic disease of pigs in the UK, with the consequent economic losses and animal welfare challenges.

“A genetic approach that would give pigs protection against this disease would be good for the welfare of the pig and good for the farmer.

The PRRS virus binds to a particular protein on the surface of cells of the pig, which enabled the use of genetic engineering by Professor Sang and her colleagues at the Roslin Institute to edit that protein in order to prevent infection by the virus.

“Colleagues used CRISPR-Cas9 to chop out part of the protein from the pig’s gene – they showed that the pig is still perfectly healthy and happy, but if you try and infect the pig with PRRS, it just won’t become infected. That shows really strong genetic resistance.”

Similar uses of Genetic Engineering could also help to prevent swine flu and bird flu, both of which hold risk of spreading to humans. Professor Sang is involved in work on the latter.

“We’re investigating using gene editing to edit a gene that was shown by colleagues at Imperial College London to be involved in bird flu virus infection. This is an exemplar of the sorts of things we can do with gene editing technology.”

Find out more at agri-tech-e.co.uk

Agri-TechE is a business focused membership organisation, supporting the growth of a world-leading network of innovative farmers, producers, scientists, technologists and entrepreneurs who share a vision of increasing the productivity, profitability and sustainability of agriculture. Together we ...