Impressing with an impromptu speech 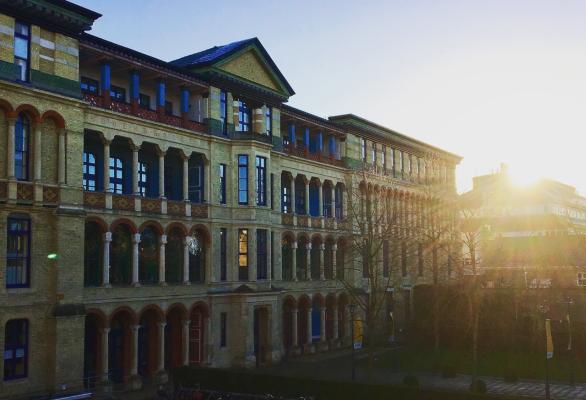 One of the biggest and scariest challenges of public speaking is the off-the-cuff talk. Business Communications Consultant Simon Hall offers a three tip trick to help master it...

If all public speaking can be daunting, the off-the-cuff talk is often the scariest of the scary.

You're at a meeting, or an event... all is going well... then the host turns to you and utters the fearful phrase.

Would you mind saying a few words?

Everyone's looking at you. Your stomach flips. Your mind blanks.

But it doesn't have to be that way.

Here's a three tip trick to help, using a scary example of my own.

Stuck for words? Don't know where to start?

Flattery is always a handy beginning.

It's human nature that no one minds being complimented.

So start your off-the-cuff talk by saying what a great group, organisation, or event this is.

How much it's achieved, how brilliant it is, how you count yourself fortunate to be among such elevated company.

Or words to that effect in your own style.

When I first joined the University of Cambridge, Judge Business School, I had to give an impromptu speech in front of around a dozen people.

Not a huge audience, but a high powered one. Some terrific business people.

So I began by talking about what an honour it was to be part of such a great programme, in one of the finest business schools in the world, with such talented people.

Which really helped me get through, and seemed to create a decent first impression.

You've got to say something about yourself. That's why you're being asked to speak.

The trap is to be boastful and self important, which is off-putting (even if tempting - believe me, I know.)

But employ humility and you won't go far wrong.

At the Judge, I said I hoped I would be able to make some small contribution to all the excellent work going on around me.

I mentioned I was a former BBC News Correspondent, and a writer, to establish my credentials, but did so after softening the brag with some humility.

Many people certainly like to talk about themselves, and often at length.

(I can sense you nodding here - haven't we all been in those situations where someone is droning on about themselves and boring us senseless?)

That's another big trap of the impromptu speech.

If you're called on to say a few words, keep it to a FEW.

Remember some of the golden rules of good communication -

Less is more... keep it short and simple... always leave them wanting more (not less!)

Be sincere, be brief, be seated.

Which is a wise guide.

Combine it with - flattery, humility, and brevity - and you won't go far wrong when called on to give the dreaded impromptu speech.