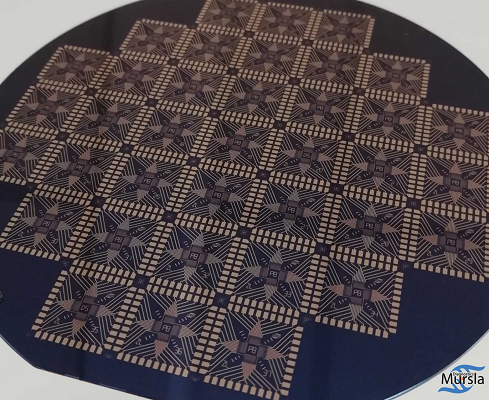 Mursla, a liquid biopsy company, is delighted to announce that it has been granted patent GB 2583550B for its novel nanoelectronics-based sensitive detection method for exosomes. This unique technology harnesses the promising diagnostic power of exosomes and demonstrates its potential application for the detection of many diseases, including cancer.

Exosomes, usually 50-150 nm in diameter, are heterogenous vesicles (diverse bubbles) naturally secreted by cells during their lives. Exosomes have been shown to reflect the state of their cellular sources, transporting specific ‘-omics’ information (proteins, lipids, nucleic acids and metabolites) either locally or to distant sites via the circulatory system. Their content is conveniently accessible via the sampling of biological fluids (liquid biopsies), including blood draws.

Exosomes are increasingly recognised as information-rich biomarkers with the potential to detect many different diseases (particularly cancer and others, such as degenerative diseases) from early-onset. However, the vast potential of exosomes has not yet been realised due to technological limitations, such as the difficulty in selecting disease-related exosomes, insufficient analytical sensitivity and/or the low sample throughput. 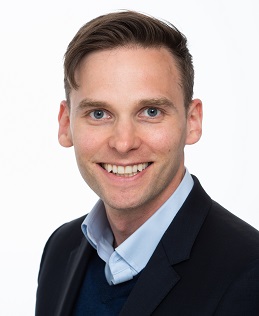 Mursla’s novel technology is a proprietary nanoelectronics approach for the sensitive detection of disease-related exosomes in fluids. Prepared liquid biopsy samples are introduced onto a nanochip composed of many nanogap electrodes (nanosensors), each one able to sense and attract nanoparticle-tagged exosomes within seconds via a ‘sink effect’. By applying an AC (alternating current) voltage, the electrodes can generate a non-uniform electric field that polarizes specific nanoparticles, drawing them towards the nanogap electrodes via dielectrophoresis (DEP). After the attraction, an electrical activation step is performed, fusing the electrodes with the nanoparticles between the nanogaps when present, creating an ‘electrical bridge’ and increasing the current very significantly. Using an algorithm based on pre-established nanoparticle calibration curves the concentration of nanoparticles can be accurately calculated, and the concentration of tagged exosomes derived.

This technology is part of ExoPheno™, Mursla’s breakthrough integrated platform for the discovery and profiling of exosome phenotypes in diseases.

Pierre Arsène, Founder & CEO, Mursla  (pictured) said: “This newly granted patent is a very positive step forward for our home-grown patent portfolio of exosome technologies, with more pending. We now have many reasons to believe that the exciting clinical translation of exosomes into the clinic has not been constrained by their biology, but rather by our own technological capabilities. With the correct, accurate tools, we could detect diseases non-invasively in a new way for the prognosis, diagnosis, stratification and treatment monitoring of patients. Not only for cancer but also neurodegeneration like Alzheimer’s disease, immunology and cardiovascular diseases.”

This novel detection approach has been conceived for exponential chip manufacturing scalability in that:

Pierre Arsène concluded: “Our next generation chip will integrate millions of nanosensors onto each chip, resulting in an unprecedented detection resolution. This will give us the firepower required for the detection of diseases with very low numbers of specific exosomes in blood. The chip performance will only be limited by Moore’s Law - pronounced “Mur-s-la” in Japanese – which is what inspired our company name!”

Novel tech platform to trace tumours early in the blood via cancer-specific exosomes.