Riverlane has reached a key stage in the commercial development of quantum computers with the successful UK trial of a high-performance, universal operating system. 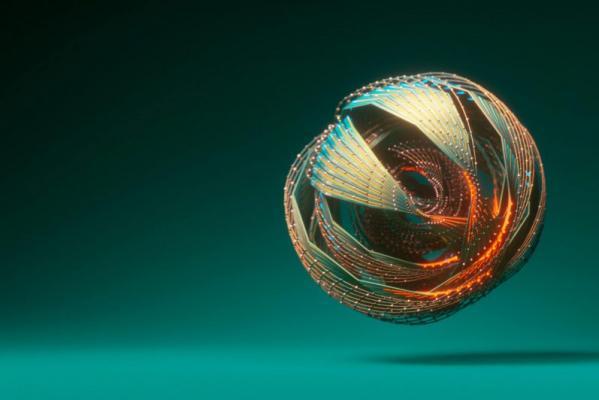 In Deltaflow.OS, which has been created by Riverlane, applications are implemented on quantum hardware through a carefully chosen interface, or “hardware abstraction layer”.

Since this approach enables rapid control of operations, Deltaflow.OS will improve the performance for near-term quantum computing applications by orders of magnitude compared to other interfaces, such as those used by IBM. For example, computational chemistry applications important in drug discovery or materials design, will run 30 times faster on near-term devices. When carrying out quantum error-correction, which is essential to build large and reliable quantum computers, the performance improvement due to Deltaflow.OS will be on the order of 1000 fold.

A standardised definition of this interface makes Deltaflow.OS portable to all four leading qubit technologies.

Dr Steve Brierley, CEO of Riverlane, a Cambridge University spin-out, said: “We have solved a really important problem in quantum computing: how hardware and software interact whilst teasing the highest possible performance out of a quantum computer.  This finally shifts the complexity of designing quantum computer applications from hardware to software.”

Quantum computers currently producing calculations, such as those used by Google and IBM, run on bespoke operating systems invisible to external users. These are not portable to other hardware technologies or other labs. To external users, IBM offers an interface set at a very high level which leads to low-performance implementations.

“Quantum computing is currently where classical computing would be if it had to painstakingly produce an individual, tailored operating system for every existing conventional computer in the world. Not very far, in other words,” said Dr Brierley.

The task was carried out on a quantum computer at the University of Oxford in partnership with quantum hardware company Oxford Ionics, which operates with trapped-ion technology.

Within this grant, Deltaflow.OS will be installed on all working quantum computers in the UK which includes all four quantum hardware technologies: trapped-ion qubits, superconducting qubits, silicon qubits and photonic qubits.

Standardising the software-hardware interaction for quantum computers under the leadership of the National Physical Laboratory, this will transform the UK quantum technology ecosystem and make the UK a world-leading force in quantum computing.

Dr Hermann Hauser, co-founder of Acorn Computers and leading chip maker ARM and venture partner of Amadeus Capital, an investor in Riverlane, said: “Defining the right interface between hardware and software was instrumental for the success of the microprocessor. I am excited about the UK quantum computing industry taking steps for this success story to repeat itself."

Quantum computers consist of fragile qubits equivalent to bits, the smallest unit of data on a traditional computer. Qubits require a complex control system, which an operating system must run on, to keep them operable.

Deltaflow.OS writes code directly onto all elements of that control system. Since the fastest elements, FPGAs, can be harnessed for time-critical tasks this improves reliability and greatly increases the speed at which a calculation can be performed. Applications written in Deltaflow.OS are faster than those written in IBM’s Qiskit because they make use of FPGAs where necessary.

Dr Tom Harty, CEO of Oxford Ionics said: “We have worked on control systems for trapped ion computers for more than five years and know how complex a problem it is. The opportunity for the UK industry to come together and standardise the interaction between hardware and software for different qubit technologies has been sorely needed.”

The increased computing power promised by quantum computers is expected to drive innovation in the chemical industry, pharmaceutical industry and healthcare. In the long term, quantum computers will transform cryptography and may have an impact on machine learning, artificial intelligence, agriculture, manufacturing, finance and energy. 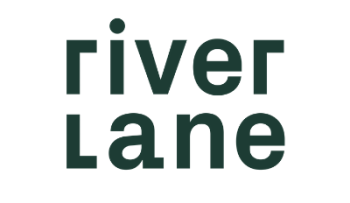 Riverlane builds ground-breaking software to unleash the power of quantum computers. Backed by leading venture-capital funds and the University of Cambridge, we develop software that transforms quantum computers from experimental technology into commercial products. ...