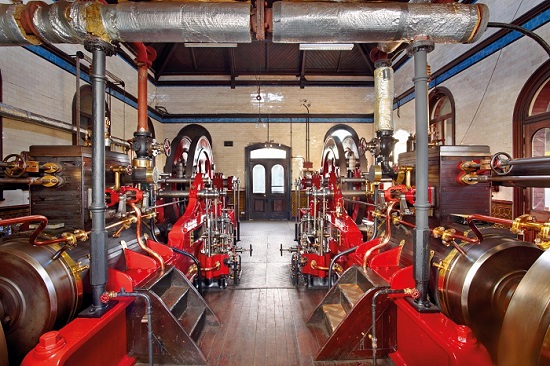 Cambridge Museum of Technology is the home of our industrial heritage. The Museum is proud to invite visitors of all ages to rediscover Cambridge’s most important industrial heritage site following a five-year £2 million redevelopment project supported by the National Lottery Heritage Fund, Historic England, and other funders. It will launch to the public on Saturday 5th October 2019.

The Museum’s redevelopment has included installing new displays, improving access and facilities, adding a new education and community space, and introducing an exciting programme of events throughout the year. 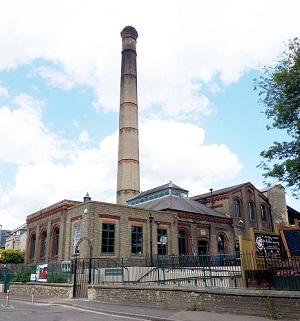 What can visitors see?

What is happening on Saturday 5th October?

Saturday 5th October is the Museum’s official public launch. The new displays on Cambridge’s forgotten industries will open for the first time since the Museum’s redevelopment and visitors will be able to see engines that have never been displayed before.

In addition to the Museum being fully open, there will be a steam traction engine for visitors to enjoy, a new museum trail for children, and drop-in family activities. Food and drink will be available at Othersyde in the Engineer’s House.

The Museum is open Wednesday to Sunday, 10am to 5pm.
www.museumoftechnology.com