An international team of researchers identifies how a protein complex called Polycomb controls the very first cell fate decision towards either placenta or foetus during human embryonic development. 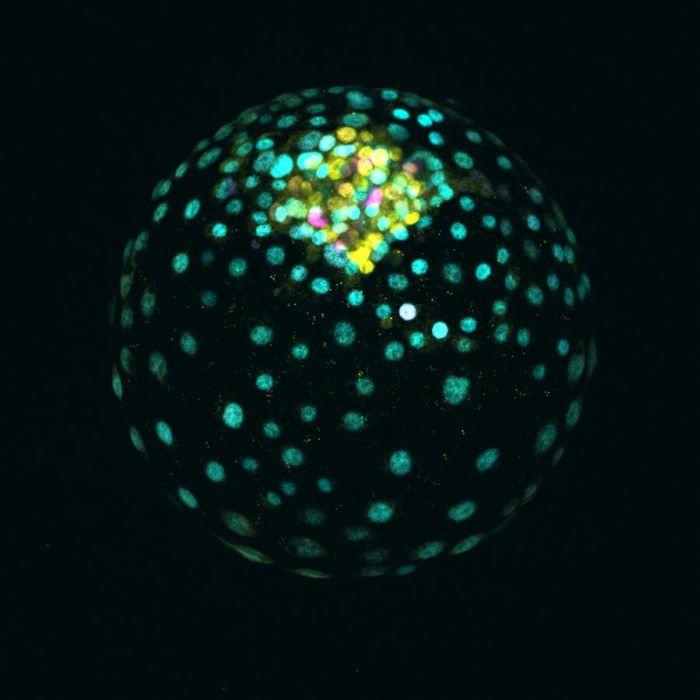 A study describing how stem cells resembling the early embryo are restricted in their ability to differentiate into certain tissue lineages has been published in Nature Cell Biology by an international consortium of researchers from KU Leuven (BE), the Babraham Institute (UK), Radboud University (NL), Ghent University (BE) and the Institute of Molecular Biotechnology of the Austrian Academy of Science (AU). Understanding the molecular conditions that allow embryonic cells to keep their options open is important for our knowledge of human development, and successful implantation during pregnancy.

The research identifies an unexpected role for an important regulator of gene expression at the key decision point during which unspecialised cells make their first fate decision. This occurs within the first week of human development, when cells in the embryo either become embryonic cells, and will form the body of the embryo, or they become placental cells to support the growth of the embryo. This decision is driven by reversible epigenetic changes to the cell’s DNA that control which genes are switched on or off. The correct orchestration of switching genes on and off is essential for successful development and is responsible for cells acquiring different identities.

In the study, the authors performed the most comprehensive investigation so far in human pluripotent stem cells to examine the properties of the epigenetic switches and how they are controlled. By uniting information about the genes, epigenetics, and proteins in the stem cells, the team discovered that a protein complex called PRC2 (Polycomb Repressive Complex 2) was especially active at this developmental stage. The researchers were also able to study key aspects of human development in the lab using a very powerful, recently developed human embryo-like model system called blastoids, in which the researchers could further validate their findings.

Polycomb proteins are a well-studied group of molecules that influence access to the DNA in a cell. “The protein complex PRC2 was known to have a role later in development, but it is the first time that we have observed that PRC2 plays a role in such early stages of human embryonic development.” says Professor Hendrik Marks, Group Leader at Radboud University. “Previously, it was assumed that it was not important at these early stages. Identifying an important role for PRC2 in early development sheds light on how the very first cell types arise in the human embryo”, adds Professor Vincent Pasque (KU Leuven).

“Since naive human pluripotent stem cells can make all cell types, it was believed that there must be no epigenetic controls in place to influence cell identity” explains doctoral researcher Irene Talon (KU Leuven). “However, we found that the protein complex PRC2 acts as a barrier that prevents the conversion of the human naive pluripotent stem cells into placenta cells”. Together with doctoral researchers Dick Zijlmans, Sigrid Verhelst and Adam Bendall, Irene performed many of the experimental workflows for this study.

Scientists have long wanted to gain insights into how different cell types are made early during human embryogenesis because this step is crucial for the embryo to successfully implant into the uterus and to establish a healthy pregnancy.  “Our research opens up the ability to better control stem cell specialisation and blastoid development, which is useful for studying in the laboratory how the initial placental cells are formed. In the longer term, the new knowledge might improve our understanding of how  embryos successfully implant in the uterus at the earliest stages of pregnancy, and why this can sometimes go wrong”, concludes Dr. Peter Rugg-Gunn, group leader at the Babraham Institute.

STEM
Why not share your news?
Join the network 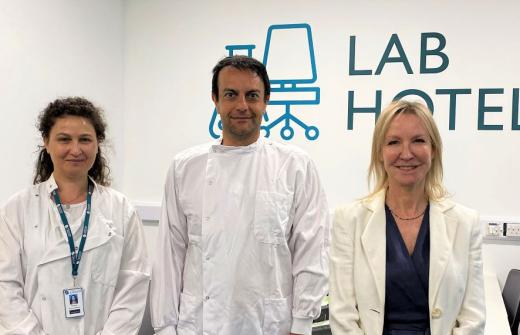 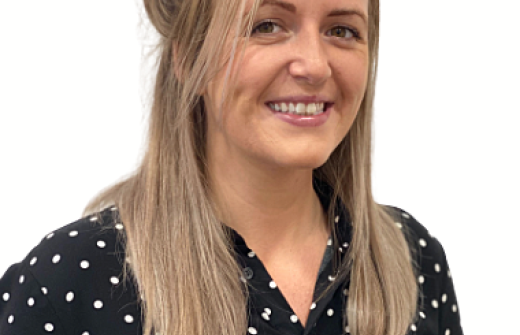 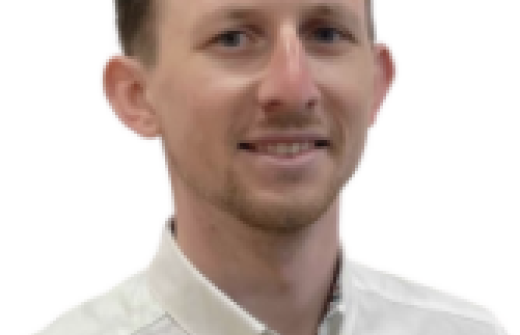