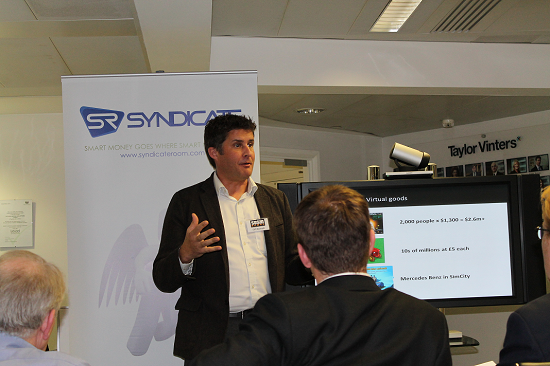 The music-themed games service sold equity through the equity crowdfunding platform SyndicateRoom, whose crowd came together with VC firm Midven to help Soshi hit its impressive funding target of £285,000.﻿

With a user-base of over 750,000 people, SoshiGames’ unique position at the intersection between the music industry and the world of mobile gaming was a sure fire hit with SyndicateRoom’s crowd of savvy investors.

SoshiGames exploits a unique market opportunity: there are over 100 music artists on Facebook and Twitter with over 10 million fans, but currently the music industry has found very few ways to monetise such fan bases. At the same time, social networks have become the new playground for online gaming. Soshi brings together the worlds of digital music with the proven ability of mobile and online gaming to generate hundreds of millions of dollars per day in revenue.

The service has already teamed up with a number of partners, including the Isle of Wight festival, Metal Hammer Magazine, Raw Power Management, the heavy metal band Bullet for my Valentine, Roger Sanchez, and most recently the band Lawson.

Florence Wilkinson, Commercial Director at SyndicateRoom, commented:“SoshiGames definitely had the X Factor for our crowd, and we’re delighted to be part of the Soshi Story! With the music industry seeing growth in live performances, digital streaming and merchandise, partnering this with the burgeoning mobile gaming industry is surely a match made in heaven. We were really excited to offer this opportunity to our crowd, allowing them to invest alongside Soshi’s existing funders; highly-regarded VC firm MidVen.”

Cliff Dennett, CEO, SoshiGames added: “I envisage a world where the whole idea of an album cover; a CD insert; the static imagery you still see even online being used to promote albums today, transforms to be a much more interactive, engaging experience. Albums will evolve with their player bases over time, with new micro games launched that provide an interactive medium for gamers who love their music to uncover a more enhanced experience.” 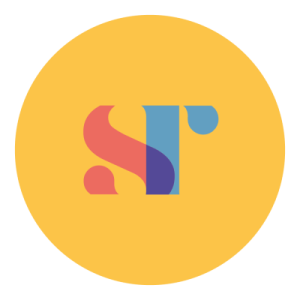 Invest in the UK's most exciting startups alongside some of the most prominent Business Angels in the country. ...