Another record year for University of Cambridge spin-out investments 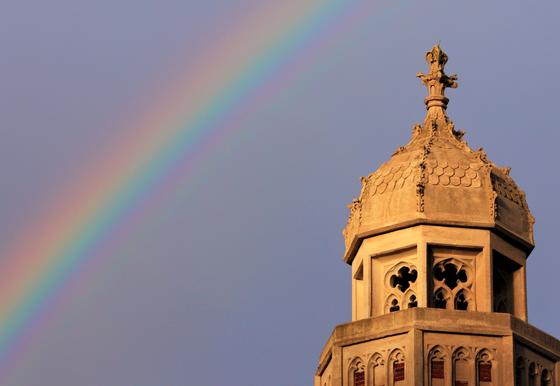 The University of Cambridge has broken its early stage investment record for a second year running, approving nine seed fund investments for a total of £2.7 million, an increase on the £2.3 million invested in 2012/13.

This new investment follows another successful year highlighted by exits from the Horizon Discovery IPO, and further returns from the sale of Astex Pharmaceuticals and BlueGnome. During this period, the University received £5.6 million from realised investments.

This was the second year of operation for the Enterprise Fund, which was announced as part of the SEIS programme in the government’s 2012 budget, established to stimulate economic growth. UCEF II has invested £1.7 million, across eight companies, in a period of 18 months. The University plans to raise its third Enterprise Fund this September.

"During the past year, returns on investments made by Cambridge Enterprise have gone from strength to strength,” said Charles Cotton, an experienced director of public companies listed on Nasdaq, Euronext Amsterdam and the LSE, as well as private companies in the USA and Europe, and a member of the Cambridge Enterprise Investment Committee. “The IPO of Horizon Discovery, and additional returns from Astex Pharmaceuticals and BlueGnome underline the continuing success of a philosophy that goes way beyond investing money to include a range of support services for University spin-out companies at various stages in their evolution, from seed and early stage investments. New investments made during the year, in VocalIQ, Fluidic Analytics and Jukedeck capitalise on ideas from the very best entrepreneurs in the University and offer the potential for continuing success in the future."

In addition to the Enterprise Fund, the University has approximately £12 million in seed funds available for investment. Through Cambridge Enterprise, the funds can provide pre-seed or seed funding.

The announcement follows on the heels of news from Cambridge Innovation Capital (CIC), a University-supported investor in high-growth technology companies in the Cambridge cluster that last month completed its first investments from a £50 million fund, backing three companies that address the rapidly growing market opportunities in the areas of cloud-based video archiving, grid-scale energy management and generative music composition developed by Jukedeck. Jukedeck is the first co-investment between CIC and Cambridge Enterprise.

Cambridge University entrepreneurs who are interested in applying for funding, or would like further information, are asked to contact Cambridge Enterprise’s Seed Funds team on 01223 763723 or CESF@enterprise.cam.ac.uk