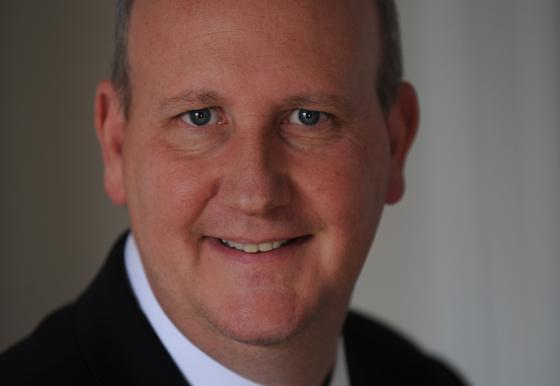 Seabright took the reins of CE’s Consultancy team in 2009 and the following year was made a board member and director of Cambridge University Technical Services Limited (CUTS), a consultancy company wholly owned by Cambridge Enterprise Ltd, which is the commercialisation arm of the University of Cambridge.

Seabright has worked extensively in technology transfer in both the biotech and medtech sectors, and holds both a degree in biochemistry and a PhD in chemistry from Manchester.

In his new role at Cambridge Enterprise, Seabright will develop and implement operational plans and policies while also providing leadership, advice and direction to CE’s staff.

“I extend my congratulations to Paul on his appointment as Deputy Director,” said Tony Raven, CEO of Cambridge Enterprise. “It is through Paul’s leadership that Consultancy activity and revenue have doubled over the last five years. Combined with his wider experience in and outside CE, Paul makes an ideal choice to step into the big shoes Richard Jennings will be leaving on his retirement from the post next month. I look forward to working with him in his new role to take CE on the next step in its journey of better supporting our academics and students in realising the societal benefits of their research and scholarship.”

Seabright was previously head of business development at Health Enterprise East, where he was instrumental in building a successful technology transfer and consultancy organisation for the NHS in the Cambridge region. Prior to this he was a technology manager at Cambridge Enterprise for more than three years and led its life science team, and spent five years as a senior scientist with a Cambridge biotech company developing its medtech business.

He has been a postdoctoral researcher with the MRC and the University of Cambridge.

“It is clear from the impact agenda that the commercialisation of university research is not only desirable but essential,” said Seabright. “The University of Cambridge needs a commercialisation organisation that provides a premier service and delivers a return worthy of such a world class institution. Part of our challenge is to persuade faculty that commercialisation is not in conflict with the scholarly pursuit of knowledge and will not impinge on academic freedom. As a leader of the CE team, I am delighted to support the University and deliver the service it deserves.”