Helping the neighbours: an eLife interview with Meredith Schuman 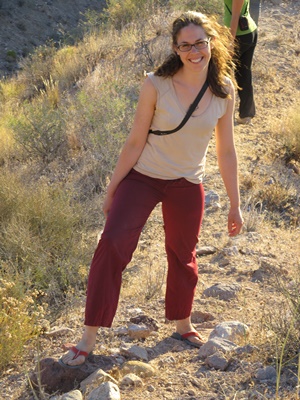 In a series of interviews with early-career researchers, eLife explores how they became interested in science, what they are working on at present and what they hope to achieve in the future.