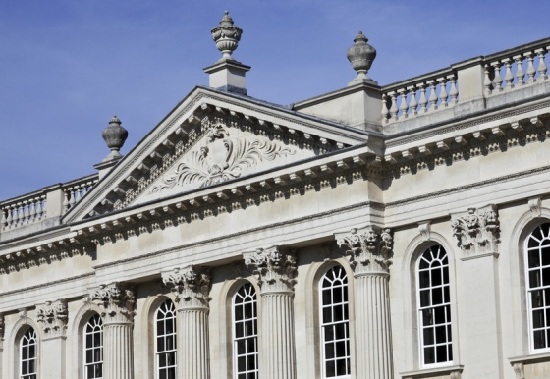 Cambridge is launching a new investment scheme that will help support new companies connected to the University.

Cambridge has a key role to play in an innovation-led recovery in the UK.
— Professor Sir Leszek Borysiewicz, Vice-Chancellor

Cambridge is the first university to launch its own SEIS fund, and the first to combine the SEIS with the more established EIS. The fund will be managed by London-based investment firm Parkwalk Advisors, with investment advice provided by Cambridge Enterprise, the University’s commercialisation arm.

Cambridge is Europe’s most productive technology cluster, having produced nine companies valued at more than $1 billion, and two (ARM and Autonomy) valued at more than $10 billion. The vast majority of the more than 1,500 companies in the cluster are connected to the University in some way: they are either based directly on University research, are founded or staffed by Cambridge graduates, or work collaboratively with University researchers to find solutions to business problems.

The University has an excellent track record in spinning out successful companies: the current equity portfolio of 68 companies has raised more than £800 million in funding since 1995, representing a leverage of 75 times the University investment.

“Cambridge has a key role to play in an innovation-led recovery in the UK,” said Professor Sir Leszek Borysiewicz, Vice-Chancellor of the University. “This fund will dramatically increase the University’s ability to spin out successful companies, and enables individuals to invest alongside institutional funds in order to maximise returns.”

The SEIS was announced by the Government in the 2012 Budget as part of its strategy for stimulating economic growth. In addition to providing individual income tax relief of 50% of the amount invested, any gains on shares held for three years under the scheme are free from capital gains tax (CGT). In addition, during the 2012/13 tax year, gains realised on other investments that would otherwise be liable to CGT will also be exempted from that CGT if they are reinvested in SEIS.

The SEIS is an extension to the EIS, and together the schemes enable individual investors to work cohesively with institutional investors and spread their investment across a range of companies.

“While our companies have been very successful in attracting funding once they are well-established, the lack of access to early-stage funding is a major concern for very young companies,” said Dr Anne Dobrée, Head of Seed Funds at Cambridge Enterprise. “This scheme is an excellent way for alumni and friends of the University to invest in Cambridge start-ups and be a part of the continued success of the Cambridge cluster.”

The University is aiming to raise £1 million to establish the fund, which will work alongside existing University seed funds. Last year, Cambridge Enterprise reviewed 54 new business ideas and made 11 investments totalling £640,000.