Cambridge entrepreneur is one of Nesta's 2018 'New Radicals'

Andrea Cockerton, one of the founders of House of Cambridge, has been named in a list of 50 'New Radicals' by the arts organisation Nesta and the Observer. 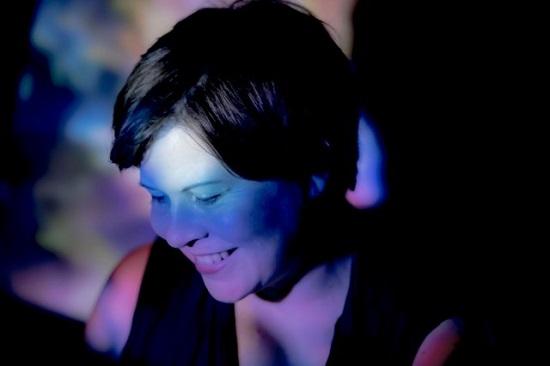 Every two years Nesta and the Observer put out a call for individuals, organisations and initiatives developing creative ways of tackling society's biggest challenges and shaping our world for the better. New Radicals 2018, which includes representation from across the UK, was compiled from hundreds of entries. The list was published in yesterday's (Sunday's) Observer.

It features some inspiring examples of individuals and organisations working in fields as diverse as health and social care, the creative industries, and education and skills.

Founder of the 100-strong musical collective, We are Sound; the Dosoco Foundation - a community interest company dedicated to supporting local projects using music for social good - and more recently, House of Cambridge, an arts organisation which aims to bring together the many thriving arts and cultural brands that exist in the city, Andrea has established a reputation as the driving force behind unpredictable events. These include a series of 'In the Dark' concerts earlier this year where patrons wore eye masks to listen in darkness in Cambridge's Round Church and Ely Cathedral's Lady Chapel, and her latest venture, United - an immersive event taking place on Saturday September 29th at IWM Duxford, set in the 1940s and featuring a UK film premiere.

Read more about Andrea and her work - on the Nesta site

Posted by House of Cambridge

House of Cambridge is an arts brand, co-founded by entrepreneur Andrea Cockerton & commercial director Jenny Nelder. We’re launching a week long ‘feast of festivals’ in Cambridge. The city has a whole heap of thriving arts & cultural brands, yet there is nothing showcasing it all in one brilliant ...