This week Jason Butler of NW Brown looks at the proposal by the energy regulator, Ofgem, to cap energy bills at £1,136 per year. 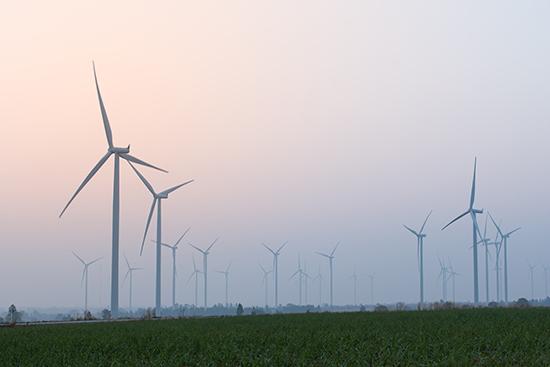 The cap is based on a typical dual fuel customer (i.e. electricity and gas) paying by direct debit and is aimed at forcing energy companies to remove excess charges for people on poor value default deals known as standard variable tariffs (SVTs). Another reason for the cap is to encourage energy providers to actively engage with customers and offer the option to switch to a new fixed price bundle when their current fixed tariff contract ends.

Prices for bundles on SVTs fluctuate with wholesale energy prices. As such, customers can experience large variations in their bills and can end up paying far more in the future if energy prices rise steeply. Gas and electricity suppliers will have to cut their prices to the level of or below the cap when the price cap is introduced in early 2019. 11 million households on SVTs in England, Scotland and Wales are expected to be £75 better off on average per year after the cap is introduced. Consumer groups have welcomed the news but energy providers argue that competition in the market best serves the long-term interest of customers, not caps. They argue that capped prices will reduce competition in the industry, reduce choice for customers and potentially impact customer service. The cost to companies may also dampen innovation in the sector.

Centrica, the parent company of British Gas, will be one of the least affected by the cap. The company’s management stated that Ofgem had taken a balanced approach and this should reassure the market over Centrica’s dividend, earnings and credit rating going forward. The cap will only be temporary and will be in place until 2023 at the latest.