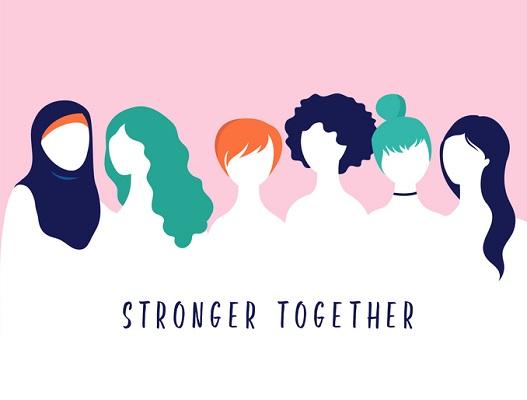 I was genuinely surprised, shocked even, when I read in a global study by Ipsos  to mark International Women’s Day that 25 per cent of Britons think things have gone far enough when it comes to giving women equal rights.

At the same time Britons overestimate women’s representation in business leadership – we think that 12 per cent of CEOs in the largest 500 companies around the world are women when it is actually just 3 per cent and we believe that equal pay will be achieved in 2035 when it has been estimated to take 82 years longer (2117).

My reaction is based on personal experience. I have become accustomed to seeing a monoculture among leadership groups I work with. It struck home a couple of years ago when a senior member of our team at KISS came back from a meeting with a senior client team saying how surprised (and slightly out of his comfort zone) he felt when he walked into a meeting with a client leadership team and he was the only man in the room. Being the only woman in the room is something I have become used to over the years and sadly something I no longer remark on.

Of course, I’m not alone in thinking that this monoculture is costing companies missed opportunities – looking at gender as one example, global research conducted by the Financial Times,of more than 600 boards, showed about a 2.25 per cent boost in both productivity and return on equity over three years for companies whose boards held three or more women, versus those with none.

The FTSE 100 seems to be improving – greater transparency and regulation has helped those companies hit 30 per cent female representation on boards, but in the tech sector nationally we’re way behind, with women making up only 12.6 per cent of board members. One of these reports showed about 33 per cent of tech leadership groups examined were privately educated, versus a national average of eight per cent. One in nine senior leaders in technology is from a minority background, versus a national average of one in seven and way behind Greater London, where 40 per cent of the population is from a minority ethnic background. According to other research, also quoted in the Guardian, almost two-thirds of FTSE 350 boards, and more than 40 per cent of senior leadership teams, have no female representation at all.

A variety of perspectives

To me, the proven value of a great leadership team is that it offers a variety of perspectives on the high-level issues and opportunities for a business. Of course, this isn’t as easy to manage: diverse and challenging points of view can sometimes lead to conflict and uncertainty. This conversation is healthy though, and opens up the company to consider things from diverse points of view and this can then flow into marketing decisions. Changing your full time and non-executive directors (beyond the “one and done” appointment of a single woman) is one obvious way to address this.

I’m proud to live in an interesting, tolerant and liberal city like Cambridge where you meet people of all genders who aren’t just passive believers in general equality, but who take action in their workplace, and give time and money to a huge range of great causes. But the fact is that I still find an apparent monoculture among some Cambridge leadership teams I meet and work with.

I accept of course the ‘iceberg’ argument that if you group people based on what you see – ‘looking like white men’ – you will miss some invisible diversity: of background, ethnicity, sexuality and disability. However, the fact is, if you removed all the white men from most of my week’s external meetings, I’d often be alone in the room. Suffice to say that I disagree with the 25 per cent of Britons who believe enough has been done. I think there is a lot more to do, and if the research is correct, Cambridge businesses today are missing out on improved performance, on net revenue and on some amazing opportunities.

This International Women’s Day is certainly helping open up the conversation with its #BalanceforBetter theme. And I’m proud that as an agency we are supporting this with our sponsorship of The Rising Festival in Cambridge – a one-day event to celebrate the achievements of women and packed with inspirational speakers, practical workshops and open conversations.

Everyone has a part to play in breaking down the barriers – it would be good to hear your thoughts? Let’s talk and open up the conversation. 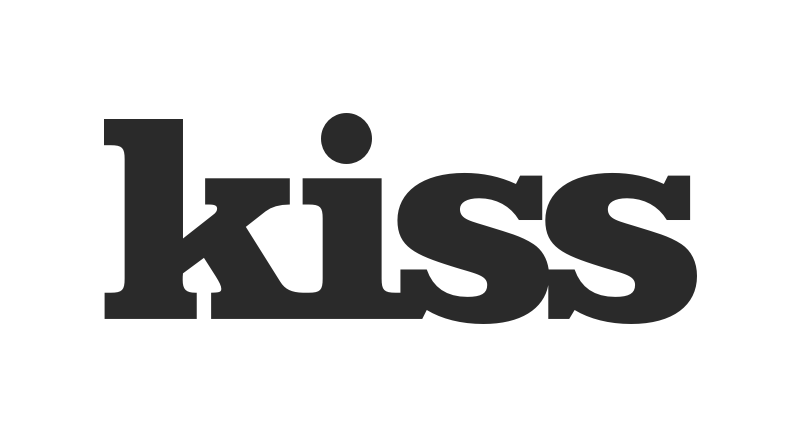