Jason Butler of NW Brown gives his views on the current state of the market in these uncertain times. 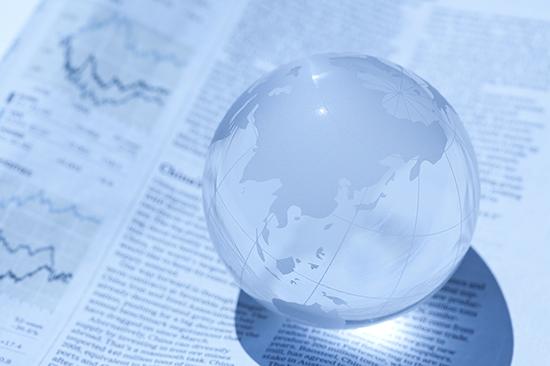 Global equity markets suffered a sharp dip towards the end of 2018, in large part due to escalating US-China trade frictions and concern that the Federal Reserve was raising US interest rates too aggressively.  Happily, investors have since come round to a more constructive view on these issues and markets have therefore enjoyed a meaningful recovery so far this year.

On the first issue of US-China trade frictions, trade talks are ongoing and the outcome is still far from certain. However, progress has been sufficiently good for President Trump to delay further trade tariffs that were originally planned for 1st March. Instead, he is maintaining the existing tariffs whilst pressuring China to honour its commitments to purchase more US goods and make progress on resolving concerns related to state-aid subsidies, market access, forced technology transfers and intellectual property rights. Trade protectionism remains a risk for markets, but with the 2020 US presidential elections looming and President Trump keen to deliver a political “win”, the risk of tensions escalating appear to have eased – at least in the short term.

On the second issues of US interest rates, the latest Federal Reserve meeting minutes revealed that it is likely to be patient on the next interest rate rise. Moreover, it has decided to halt the reversal of quantitative easing so as to maintain excess liquidity in financial markets. This should also be supportive for markets over the rest of the year.

Closer to home, Brexit uncertainty continues. However, it is worth noting that the prospect of a far-left Labour government under Jeremy Corbyn seems to have receded. On 18th February, eight MPs resigned from the Labour party to stand in an ‘Independent Group’ and were subsequently joined by three Conservative MPs. Early analysis suggests this breakaway group is more likely to draw votes away from the Labour party and could thereby strengthen the position of the Conservative party in a subsequent general election.