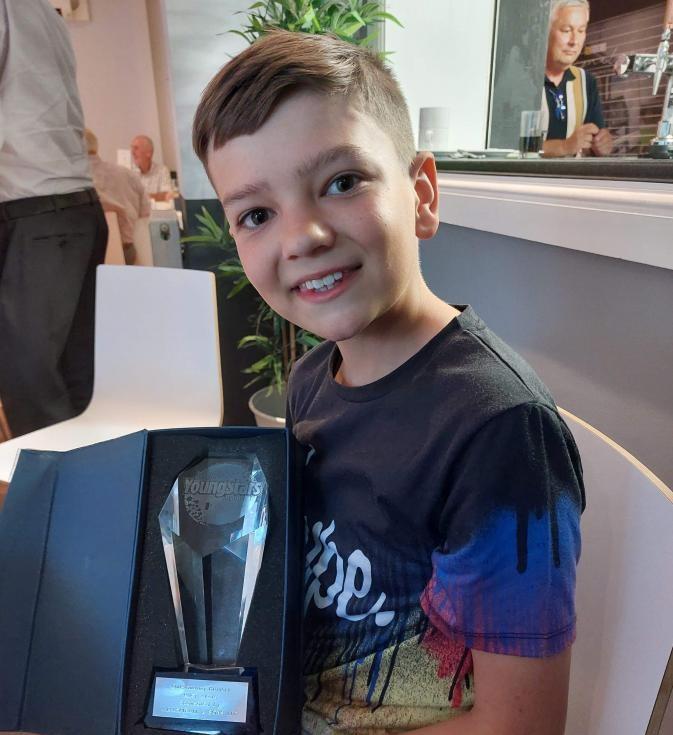 Riley, 11, has been active in supporting the work of Tom’s Trust, which provides mental health support to children with brain tumours and their families to help improve their quality of life and wellbeing. Tom’s Trust psychologists work from centres in hospitals across the UK.

Riley, from Kelvedon, Essex, was diagnosed with a brain tumour in March 2018, when he was seven. His family has been supported by a Tom’s Trust psychologist at Addenbrooke’s Hospital in Cambridge since he was diagnosed and while undergoing treatment for the tumour.

Despite going through such a difficult time in his young life, Riley continues to support the work of Tom’s Trust and has become a Young Ambassador for the charity. Tom’s Trust put Riley forward to win the award, which was run in association with the Cambridge Independent and Cambridge Charity Fundraisers.

Riley brought his mum and grandparents to the ceremony, which was held on Friday (17 June) in the Signature Suite at Cambridge United Football Club. 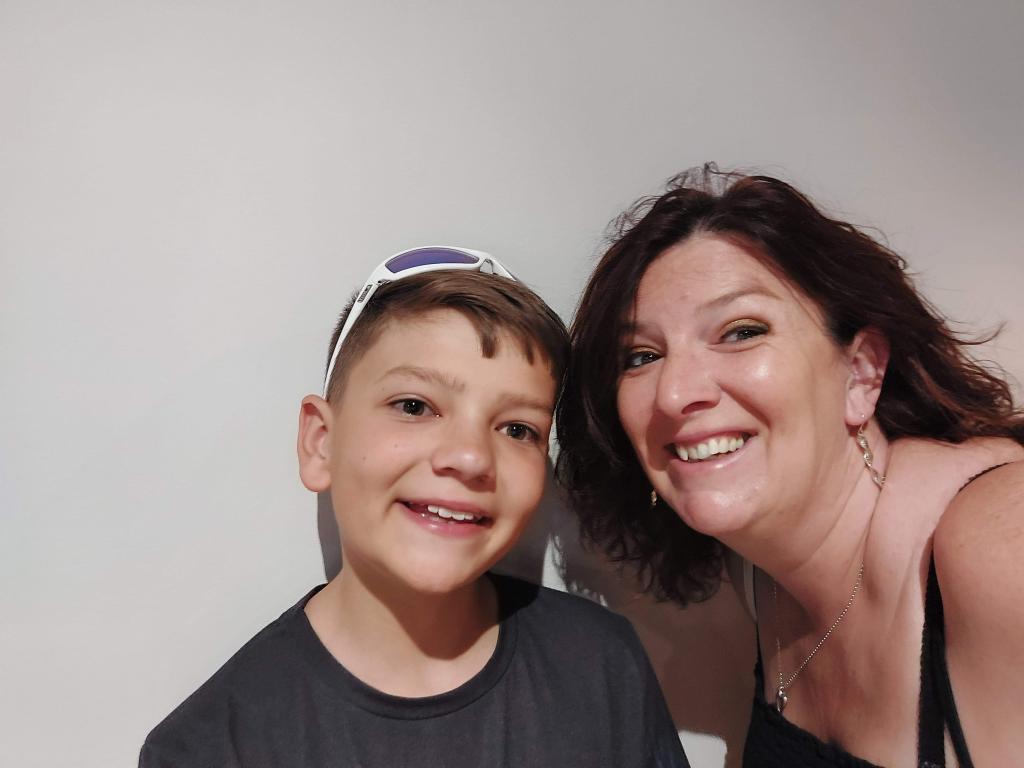 Riley said: “They were all very kind, nice, generous people. I was nervous going onto the stage, but felt very thankful and overwhelmed to receive my award.”

Gill, Riley’s mum, added: “What an amazing and wonderful experience.  We’re so thankful to everyone involved for Riley's award. We were truly humbled by all the children and loved joining them to celebrate their achievements.”

Debs Mitchell, Co-Founder of Tom’s Trust, which is based in Whittlesford, Cambridge, said: “We are so thrilled that Riley won this award. He’s an incredible boy and thoroughly deserves it. Well done Riley.”

As a Young Ambassador to the charity, Riley recently became the star of a new video launched by Tom’s Trust. Riley’s voice narrates the video which explains how psychologists provided by Tom’s Trust help to support children and their families through their diagnosis and beyond. It helped to raise £10,000 for Tom’s Trust during their Christmas campaign. He also recently starred in another video for the charity which helped raise nearly £40,000 for the charity’s first ever race day.

To find out more about the work of Tom’s Trust, go to www.tomstrust.org.uk

To share your story with Tom's Trust go to www.tomstrust.org.uk/share-your-story

Tom's Trust is a charity which funds clinical psychology across the UK for children with brain tumours and their families. ...

Mental health
PR
Why not share your news?
Join the network 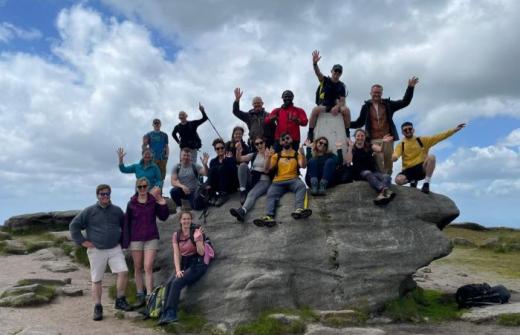 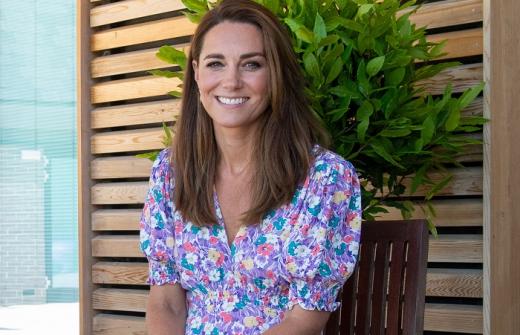 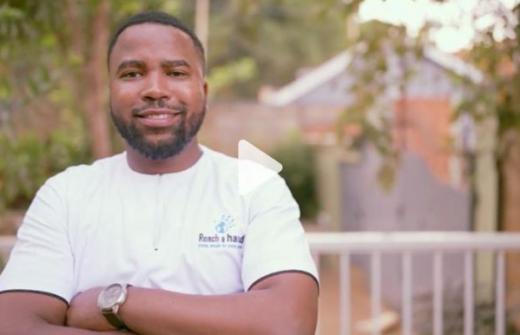